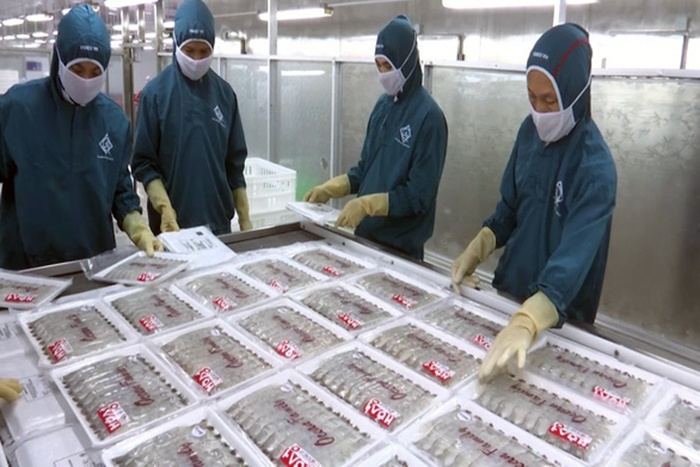 However, shrimp exports suffered as the country struggled to compete with other industry rivals such as India, Thailand, Ecuador, and Indonesia.

Vietnam`s fisheries directorate has attributed its export issues to the high relative cost of shrimp farming in the country, with feed prices accounting for 65-70% of total production costs.

In addition, Vietnam is short of its own baby shrimp supply, as it still imports 200,000-250,000 vannamei breeding shrimp every year.

The country`s fisheries directorate has set a raised export target of $4.2bn for 2019, while production has been guided to only marginally increase to 780,000t in volume.