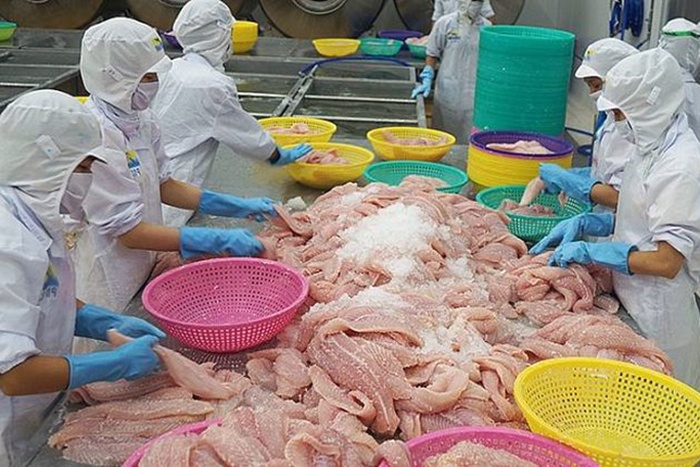 The implementation of more stringent farming protocols by pangasius producers in Vietnam leaves them well placed to improve the value of their exports, according to one to the country`s biggest exporters of the species.

Vinh Hoan Corporation (VHC) reports that its export revenue soared by 35 percent year-on-year (YoY) to reach $31.5 million in January. It`s a pattern they hope will continue throughout the year, and follows a strong performance in 2018, when they made a consolidated net profit of 1.45 trillion dong, up 14 percent YoY.

Overall, Vietnamese pangasius production, which covers 5,400 acres of waterways, rose by 15 per cent to hit 1.42 million tonnes. Export values reached US$2.26 billion, an increase of 26.5 per cent YoY. The biggest markets were the US, China, the EU and ASEAN countries â€“ with the value of exports to the US rising by an impressive 60 percent.

VHC attributes this to increasingly stringent production protocols, combined with US Food Safety and Inspection Service (FSIS) recognition, which means that Vietnam is one of only three countries considered to have the same food safety protocols as the US.

This states VHC, ``turned out to be a differentiating factor for Vietnamese exporters compared to other countries and build a more solid ground for the industry`s long-term growth``.

The Vietnamese government forecasts the country`s pangasius exports will rise by 6.6 percent in volumes to reach 1.51 million tonnes, worth US$2.3 billion, in 2019.

And VHC states that it intends to implement a programme of improvements in its hatcheries and grow-out farms that includes the increased use of genetic selection, bioflocs and the use of moina as feed for pangasius fry.